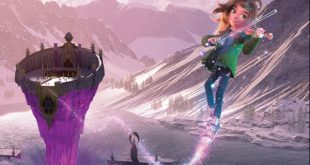 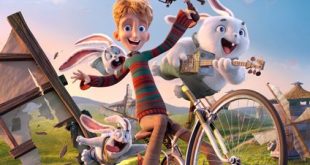 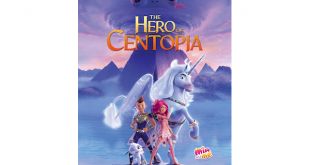 Studio 100 Inks Sales for Mia and me Movie 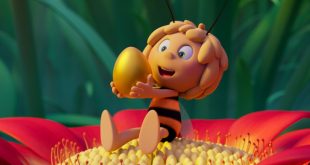 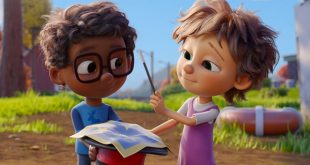 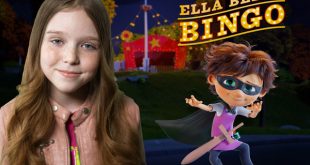 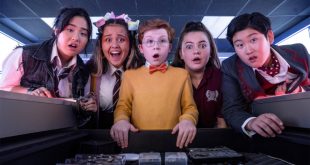 Australian distributor ABC Commercial has sold the new action-comedy series Born to Spy to the BBC to air on BBC iPlayer beginning June 29.