Apple TV+ has unveiled its summer slate of new original series and returning fan favorites for kids and families.

Among the new series are Duck & Goose, inspired by the New York Times best-selling books of the same name; Best Foot Forward, based on the novel Just Don’t Fall from Paralympic athlete Josh Sundquist; and Amber Brown, adapted from Paula Danziger’s best-selling series. All three are set to debut in July.

Duck & Goose, which will hit screens on July 8, follows two best friends who don’t always see “beak to beak.” Best Foot Forward centers on a 12-year-old who goes from homeschool to public school and must get all of his classmates to see past his prosthetic leg. It will premiere on July 22. Amber Brown, debuting on July 29, sees a young girl find her voice through art and music.

Additional new series are Surfside Girls, based on the graphic novels by author Kim Dwinell, about best friends solving supernatural mysteries in their beach town, and Life by Ella, created and written by Jeff Hodsden and Tim Pollock (Bunk’d), about a young girl returning to school ready to tackle everything thrown her way. Surfside Girls will premiere on August 19, with Life by Ella debuting September 2.

Hello, Jack! The Kindness Show will return on June 24 with an all-new special and shorts. In the special, Jack and his friends solve the mystery of who is performing random acts of kindness around their town. In the shorts, Jack interviews real kids about their own acts of kindness.

Season two of The Snoopy Show is slated to premiere August 5, alongside the platform debut of Peanuts classics, which include A Charlie Brown Celebration; He’s a Bully, Charlie Brown; He’s Your Dog, Charlie Brown; and more. Furthering the Peanuts slate is Lucy’s School, a brand-new special in which Lucy creates her own school after seeing how nervous her friends are about the new school year. It will debut on August 12. 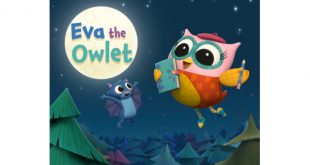 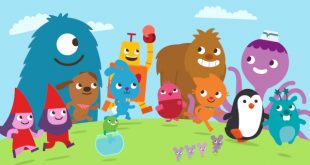 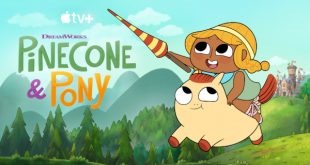 Apple TV+ Sets The Princess and the Pony Adaptation Premiere 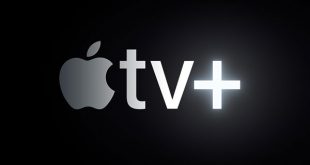 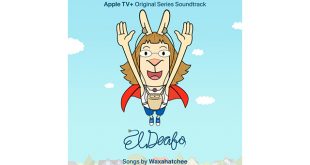 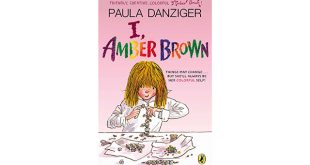 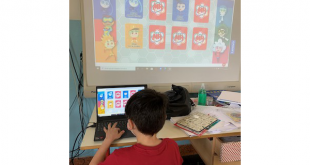