Similar to CoComelon’s themes of childhood fun and celebrating big moments for little kids, It’s Cody Time will include nursery rhymes as well as original songs. The musical preschool series debuts on YouTube with two special episodes, “Cody’s Spy Song” and “I’m Going to Be a Big Brother.” New episodes will be dropped on Wednesdays.

The initial story arc of It’s Cody Time will focus on pregnancy, becoming a big brother and the joys of family. It will aim to help children learn through relatable situations and to prepare them for big-sibling responsibilities and expectations. Cody’s parents feature prominently in the show and play an important part in plot themes. The family has diverse backgrounds, as Cody’s father, Kwame, is a chef of Jamaican and Ghanaian descent, and his mom, Toni, is African American and works full-time as a pediatrician.

Patrick Reese, general manager of CoComelon at Moonbug Entertainment, said: “Cody’s been a fan favorite to our global audience for years. We’re excited to launch It’s Cody Time and give fans a chance to get to know Cody and his family a bit better. Representation matters, and we want to bring more content with diverse lead characters, inclusive storytelling and aspirational role modeling to children around the world.” 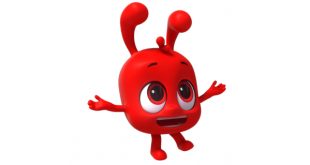 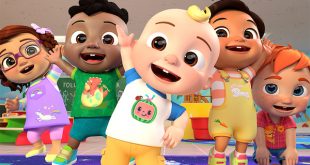 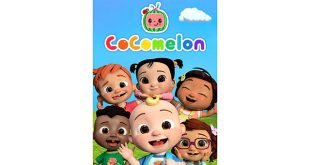 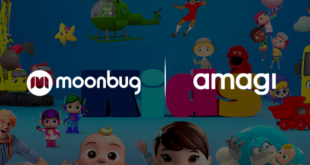 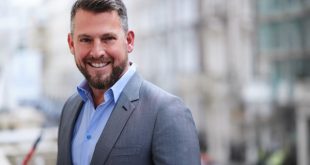 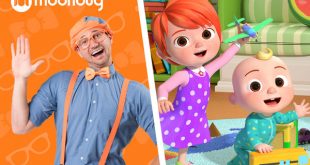 The full roster of speakers for the TV Kids Summer Festival, running from June 7 to 10, has been unveiled. Sign up for your free registration to attend here.