BBC Studios has secured its first international format license agreement for First Love as well as a pair of licensing deals for the dating format Phone Dater.

First Love has been licensed to the Brazilian broadcaster Globo to feature as part of the long-running weekly news series Fantástico. The four-part series tells the stories of people who are curious to find out how life panned out for their first great love. These long-lost loves are reunited and come face to face after years apart. Adapted from a Motive Television production, First Love is set to be aired in 2021.

BBC Studios inked a deal with the Norwegian public broadcaster NRK to license the format for Phone Dater. The 20-part series, originally from Kalel Productions, will be adapted locally by Banijay and will air on the P3 channel in Norway. Phone Dater features blind dates that see the couples swap phones during the date—with full access to each other’s messages, pics, apps and more. The agreement for Phone Dater in Norway follows the format’s international debut in Japan at the end of March this year. The series aired on Japanese public broadcaster NHK.

André Renaud, BBC Studios’ senior VP of global format sales, said: “The quest to find a perfect match is something that audiences across all ages can relate to, and it is no surprise that dating formats are achieving record viewing figures as we all strive for real human connections in the current conditions. I know that Fantástico viewers will be inspired by the couples in First Love as they look back on their earliest relationships, while viewers in Norway and Japan will probably be thinking a bit more about the content of their mobile phones as they watch others navigate potential new loves in the modern world through Phone Dater’s fun blind-date experience.”

Chelsea Regan is the managing editor of World Screen. She can be reached at cregan@worldscreen.com.
Previous Israeli Deal for The 1% Club Format
Next All3Media International Sends The Traitors to Belgium 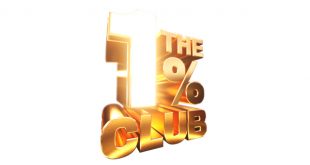 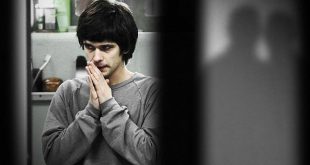 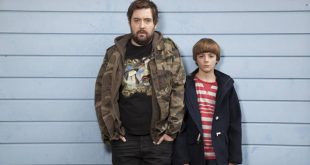 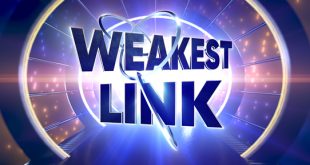 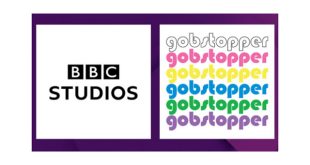 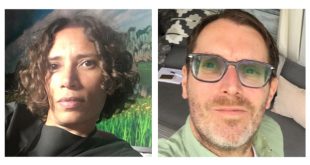