Series such as Arrow, The Vampire Diaries and Two and a Half Men are coming to ITVX thanks to a newly signed deal with Warner Bros. Discovery International Television Distribution.

ITV clinched a deal with Warner Bros. Discovery International Television Distribution to bring a raft of popular American series to the free-to-air platform in the U.K.

Kristin Brzoznowski is the executive editor of World Screen. She can be reached at kbrzoznowski@worldscreen.com.
Previous UKTV, BBC Studios Name Jonathan Newman GM of Commercial
Next BBC Boosts Regional Industries Outside of London 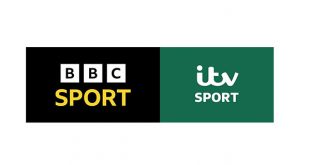 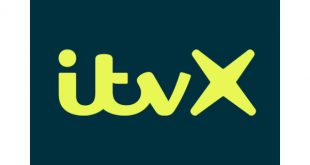 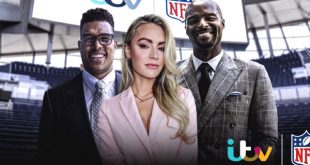 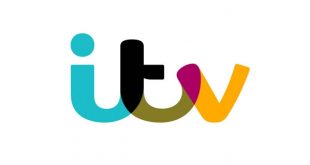 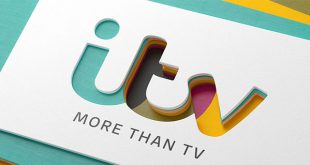 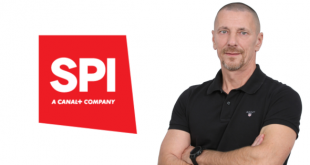 SPI International, a CANAL+ company, has appointed HBO alum Kresimir Duic as director of operations for Adria and Albania.