Wattpad WEBTOON Studios and Italian independent production and distribution company Leone Film Group have partnered to develop a slate of films based on original Wattpad stories.

“Leone Film Group understands the power of listening to audiences and nurturing fandoms,” said Aron Levitz, president at Wattpad WEBTOON Studios. “From our collaboration developing The Bad Boy’s Girl through our expanded partnership to develop a full slate of projects, we’re thrilled to continue our relationship and create incredible films with built-in fandoms.”

Raffaella Leone, CEO of Leone Film Group, said, “We are really excited to announce this new partnership with Wattpad WEBTOON Studios and to strengthen our relationship. Our aim is to co-develop and co-produce international movies for young adult audiences. In this competitive landscape, it is very important to select the right content that’s going to appeal to our target audience, and Wattpad WEBTOON Studios’ success in this space is paramount. Our aim is to start this year with one movie and then to make one to three movies per year from 2023.”

Jamie Stalcup is the associate editor of World Screen. She can be reached at jstalcup@worldscreen.com.
Previous NATPE Budapest Unveils Details of In-Person Event
Next Spotlight: ZDF Studios 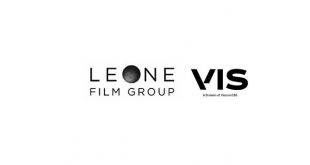 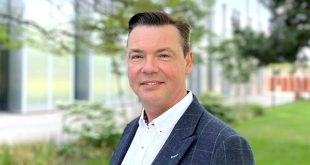