Penzing Studios, a new German film and television studio facility at the former airbase in Penzing, has opened its doors, with plans to invest an additional €100 million ($113 million) in the next three years for expansion.

Kristin Brzoznowski is the executive editor of World Screen. She can be reached at kbrzoznowski@worldscreen.com.
Previous Banijay Pacts with French Filmmaker Alain Goldman
Next CME Buys RTL Croatia 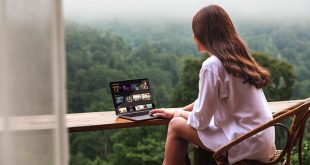 Viaplay Group has inked a deal with CANAL+ in Austria for the local launch of the Viaplay Select service.