Now in its 20th season, the ORF-Enterprise drama highlight Soko Kitzbuehel has found audiences around the world.

“In France, Switzerland, Hungary and Germany, viewers can follow the thrilling criminal cases from the Austrian Alps,” says Armin Luttenberger, head of content sales international. “The witty detective series previously also reached viewers in China and Iran, as well as German-speaking audiences in the U.S.”

The wildlife doc Colombia—Wild and Free, from filmmaker Harald Pokieser, explores the country’s natural splendor. A brand-new ORF Universum History title, the documentary Emperor Augustus—Tyrant and Peacemaker focuses on how Augustus brought an end to civil war with cunning and violence and ultimately ensured that Roman culture was able to blossom for centuries. 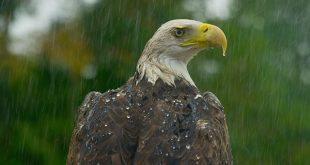 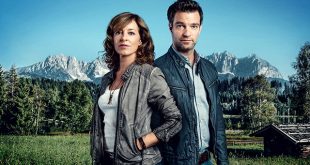 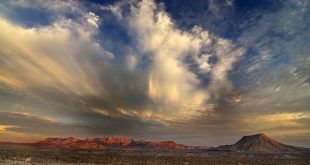 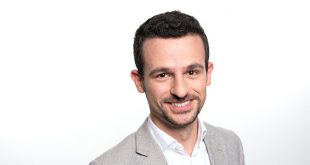 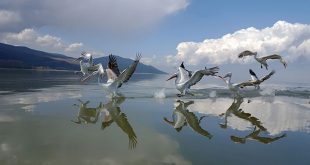 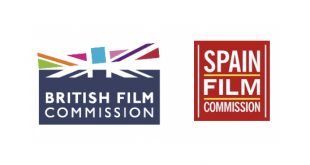 The British Film Commission (BFC) and the Spain Film Commission (SFC) have signed a Memorandum of Understanding to enhance the collaboration of film and television production between the U.K. and Spain.