ZDF Picks Up The Bank Hacker, The Weekly

Red Arrow Studios International has licensed the high-stakes crime thriller The Bank Hacker and season one of the factual series The Weekly to Germany’s ZDF.

The Bank Hacker follows a teenager who joins a team of expert con men and commits a daring bank heist. The 8×50-minute thriller is produced by De Mensen for VTM (Belgium).

The Weekly brings The New York Times’ journalism and insight to the TV screen. The series is produced by The New York Times and Left/Right, a Red Arrow Studios company, for FX and Hulu. A second season is in production.

Tim Gerhartz, senior VP of global sales for Red Arrow Studios International, said: “We’re delighted ZDF has picked up these premium series. The Bank Hacker is a stylish, character-driven action drama in the tradition of the great heist movies, providing viewers with compelling, escapist entertainment; and The Weekly is an important must-watch factual series, that sees New York Times journalists go behind the headlines to bring viewers closer to the essential stories of our time. We’re confident both shows will resonate strongly with ZDF’s audience.”

Kristin Brzoznowski is the executive editor of World Screen. She can be reached at [email protected]
Previous Fight Sports Lands on Sweden’s Com Hem
Next ITV Launches Initiative to Amplify Black Voices 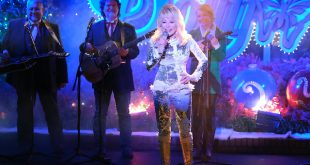 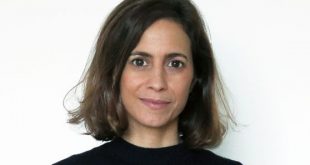 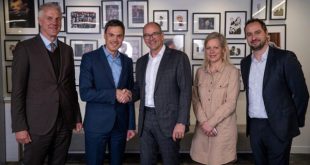 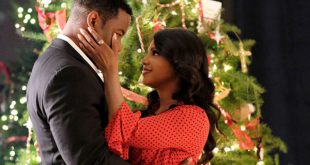 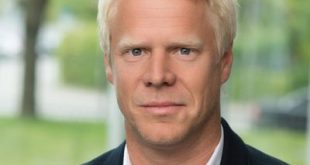 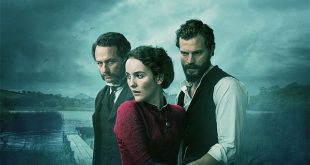 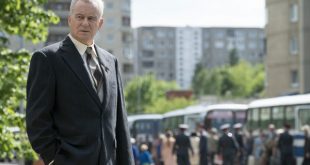