RTVE is bringing to MIPCOM an array of fiction titles, including the police thriller Malaka, Promises of Sand and the daily series Central Market.

Malaka revolves around the disappearance of an important businessman’s daughter and the appearance of a new drug called “Gold” that could upset the balance between two rival drug gangs. Promises of Sand tells the story of an NGO worker in a refugee camp in Libya, and Central Market portrays the lives of those who work and live in and around a big city market.

The second season of The Other View, which continues with the story of teachers revolutionizing education in a girls’ school in 1920s Spain; the third season of I’m Alive; and The Hunt. Monteperdido, a series about the disappearance of two 11-year-old girls, will also be available. The series Betrayal, El Continental, Detectives, Acacias 38, Six Sisters, To Serve and Protect, Víctor Ros, Crime Times and the TV movies Lope in Love and Murder at the University will be available as well.

In the documentary genre, RTVE’s latest productions include: Joan Tarragó. The Librarian of Mauthausen, Equipo D. The Forgotten Codes and The Spanish Skies, about tycoon Randolf Hearst’s purchase of 83 Mudejar ceilings in Spain in the early 20th century. RTVE will also present La Zarzuela, Big, Small, Tiny, which gives a tour of Spanish musical theater, and Manolo Sanlúcar, the Legacy. Carlos V, the Ways of the Emperador recounts his final trip towards his retirement in the Monastery of Yuste. Spherical, a doc that relives the first trip around the world carried out by Magallanes and Elcano; Baleares, the Untamed Archipelago; and A Night at El Prado Museum round out the factual slate. 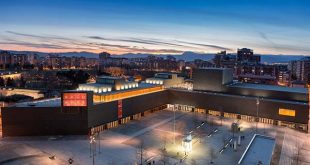 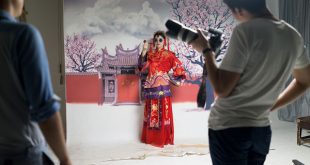 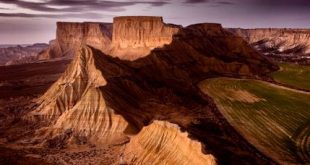 Sky Sports has entered into a new long-term deal with the ICC, which will see the broadcaster continue to show international cricket through the end of 2031.