Comedy Central has appointed Lucy Robinson to lead its London-based programming team in a role created as part of its efforts to increase the number of commissions for original U.K. productions.

Sara Alessi is the associate editor of World Screen. She can be reached at salessi@worldscreen.com.
Previous Tele München Group Buys into Load Studios
Next Passion Heads to MIPCOM with 300 Hours of New Content 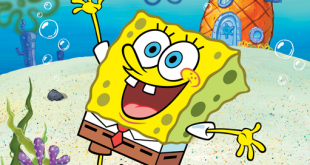 Gods of the Game Greenlit at Comedy Central UK 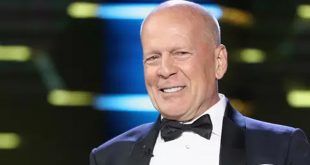 Comedy Central to Launch in France 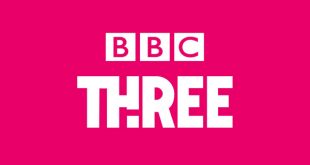 The BBC is planning to make BBC Three a linear broadcast channel once again, set to relaunch in January 2022.