Kristin Brzoznowski is the executive editor of World Screen. She can be reached at kbrzoznowski@worldscreen.com.
Previous U.K. Ad Spend Hits Record of £21.4 Billion
Next The Late Late Show with James Corden Lands in Finland 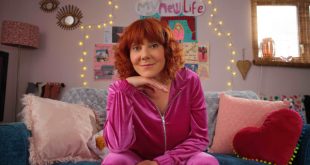 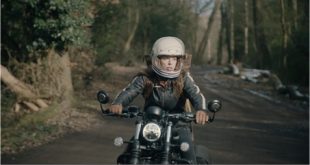 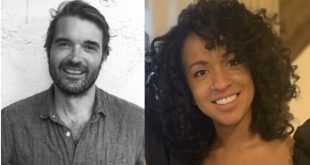 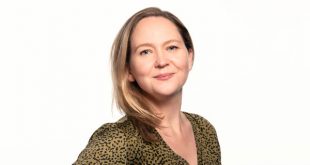 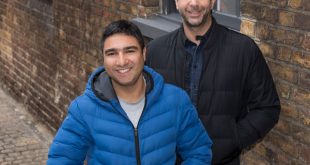 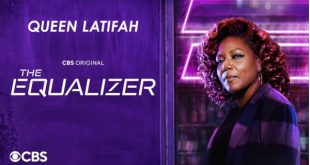 NBCUniversal Global Distribution has licensed a slew of programs from its content slate to TV3 Group to air in Estonia, Latvia and Lithuania.