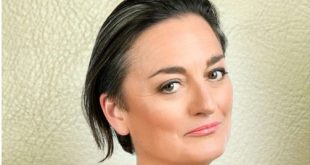 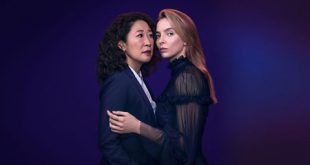 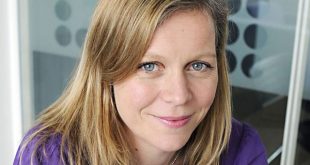 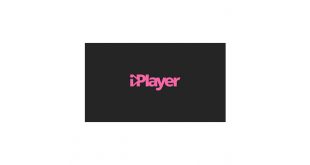 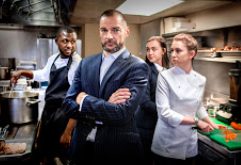 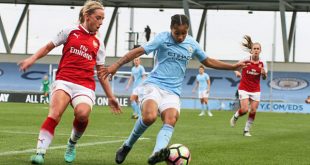 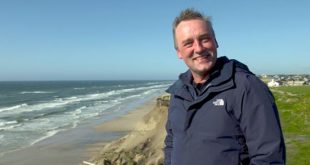 TV 2 has commissioned Denmark Stands Together, a special entertainment show from Banijay Group company Nordisk Film TV that is set to air this Saturday.