Sara Alessi is the associate editor of World Screen. She can be reached at [email protected]
Previous MTG Expands Reach of Viaplay
Next TM International Reorganizes Sales Team 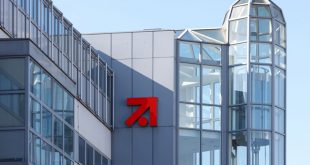 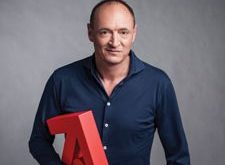 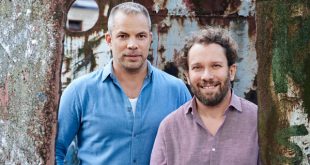 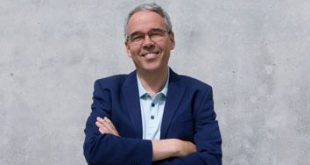 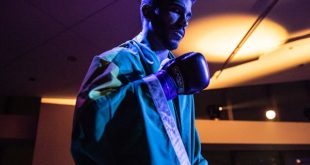 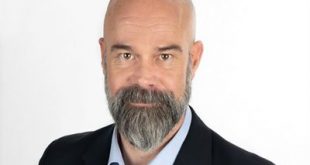 Jakob Mejlhede Andersen, CEO of NENT Studios UK, has decided to step down from his position.