LONDON: ITV has tapped STV Productions, with GroupM Entertainment, to produce a new comedy panel show for ITV2, Safeword. The 7×45-minute series will begin airing in July. It will be hosted by Rick Edwards (Tool Academy) and feature regular captains Katherine Ryan (Have I Got News For You) and David Morgan (Sweat The Small Stuff). …

The leading source of information for the international media business.
Previous Event Preview: NATPE Europe
Next Netflix to Launch in Italy, Portugal in October 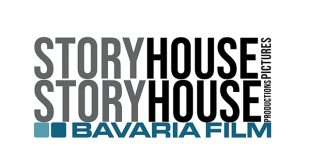 Bavaria Film has acquired Story House Productions in Berlin and Story House Pictures in Unterföhring, expanding its business into factual and factual entertainment.