UKTV has secured the rights to air the U.K. premiere of CSI: Vegas for its Alibi crime drama channel.

The fifth series in the CSI franchise, CSI: Vegas is positioned as the sequel to the global hit CSI: Crime Scene Investigation. It is slated to premiere on Alibi in July.

The 10×1-hour series is produced by CBS Studios in association with Jerry Bruckheimer Television and was licensed from Paramount Global Content Distribution.

Melanie Rumani, global head of acquisitions at BBC Studios, said, “This deal again shows UKTV is an excellent partner to home premium U.S. drama. We’re also pleased to have strengthened our relationship with Paramount with this deal and look forward to doing many more in the future.”

Alibi’s channel director, Emma Ayech, added, “The CSI franchise has a proven appeal to audiences, and we can’t wait to get CSI: Vegas to U.K. screens on Alibi. The mixture of the new cast and returning established characters is sure to excite long-term fans of the show and new viewers alike.”

Kristin Brzoznowski is the executive editor of World Screen. She can be reached at kbrzoznowski@worldscreen.com.
Previous Will Forte to Star in Netflix Thriller from the Obamas’ Higher Ground
Next TV Drama Festival Preview 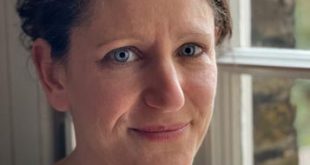 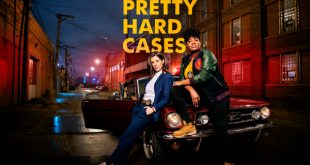 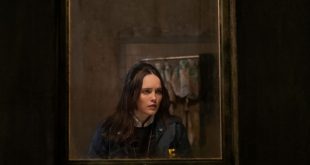 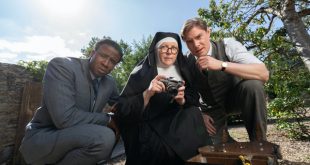 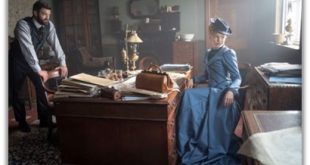 More Miss Scarlet and The Duke for Alibi 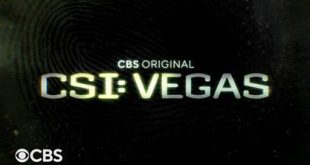 We open the TV Drama Festival next Tuesday with a spotlight on one of the world’s most prolific drama export markets: the U.K. Register for the free event here.