Descendants of the Sun Philippines to Stream on Netflix

GMA Network’s prime-time series Descendants of the Sun Philippines is set to make its debut on Netflix in the Philippines on November 13.

Descendants of the Sun Philippines originally premiered on February 10, but production was temporarily suspended due to the restrictions brought about by the COVID-19 pandemic. Lock-in tapings with strict safety measures were held last month, which enabled the series to resume its run on October 26, starting with a two-week recap on GMA Telebabad.

Kristin Brzoznowski is the executive editor of World Screen. She can be reached at [email protected]
Previous Dynamic to Rep Day of the Dead Series
Next ITV Orders Greenacre Films’ Riches 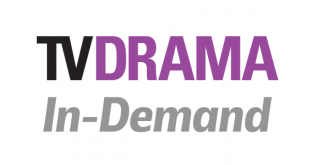 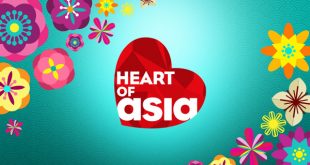 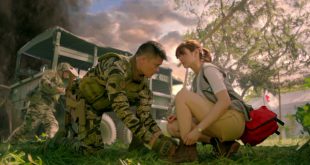 GMA Readies Adaptation of Descendants of the Sun 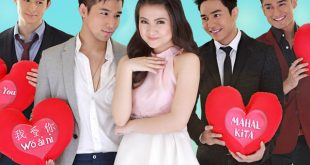 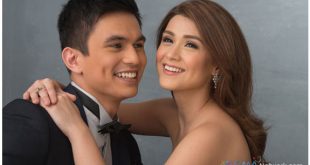 GMA Sends My Destiny to Kazakhstan 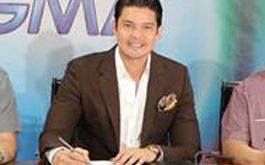 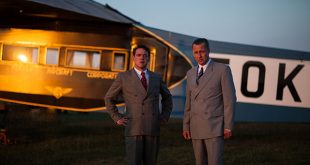 After participating in a series of virtual markets and festivals over the last few months, Global Screen has inked deals on a range of drama titles on its slate, including the eight-part Turbulent Skies.