Cineflix Rights has signed on for distribution rights to the second season of the Russian drama An Ordinary Woman.

From 1-2-3 Production and Look Film, the eight-episode second season continues the story of Marina—an ordinary woman living a seemingly ordinary life in Moscow—but whose secret career running a clandestine network of prostitutes is threatened following the death of one of her ‘girls.’

Cineflix Rights has sold seasons one and two of the series to SBS Australia and Canal+ Poland, with TVNZ also taking season one. Other deals, including in the U.S., are in the pipeline.

James Durie, head of scripted at Cineflix Rights, said: “We are thrilled to be partnering again with 1-2-3 Production and Look Film for the second season of An Ordinary Woman, following the success of Season 1. Our feedback from buyers is that audiences love the strong female characters, multi-layered plot, and the distinctive Russian setting and, like them, we’re really looking forward to seeing what happens next to Marina and her family.”

Valeriy Fedorovich and Evgeniy Nikishov, managing partners of 1-2-3 Production, added: “The Cineflix team has done an outstanding job introducing the first season of An Ordinary Woman to the international market, which has resulted in unprecedented deals for a Russian-language drama series. We appreciate the collaboration and are happy to entrust the second season to our partners with high hopes for new audiences.” 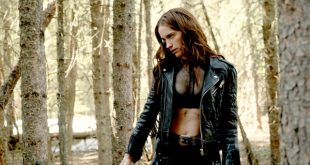 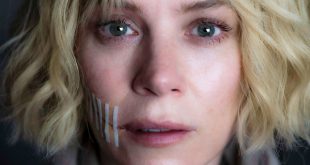 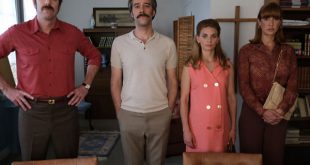 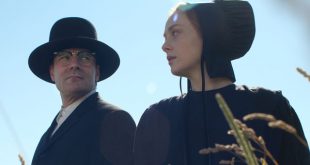 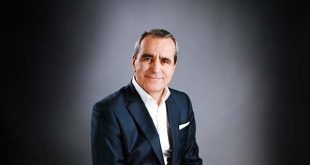 Takis Candilis is returning to Banijay to help the company scale up its co-production and new IP opportunities in the scripted space, focusing on southern Europe.