Atreseries is set to broadcast two seasons of Velvet Colección, the Movistar+ spin-off series that brings the Atresmedia and Bambú Producciones original series to an end.

Velvet Colección kicks off at the end of the 1960s, with Ana Ribera (Paula Echevarría) settled in New York with her husband (Miguel Ángel Silvestre) and their son and leading the company remotely. Returning to Spain in the wake of other international companies and taking a step forward with her project, Ana’s new challenge is to franchise the Velvet brand and show that she is capable of replicating the model. 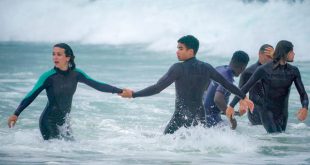 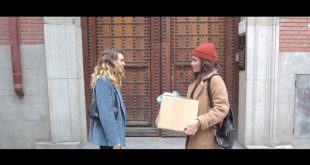 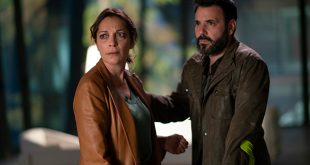 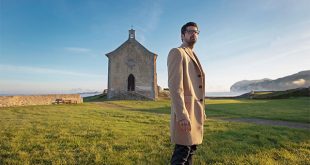 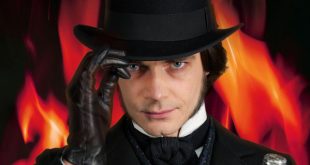 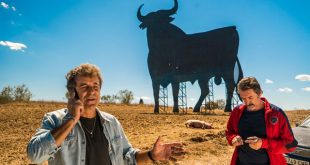 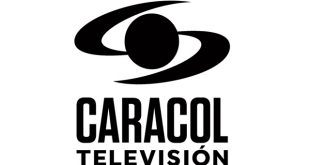