All Creatures Great and Small, Playground’s TV adaptation of James Herriot’s best-selling novels, has been sold by all3media international to a host of different channels and platforms around the world.

Commissioned by the U.K.’s Channel 5 with PBS Masterpiece in the U.S., All Creatures Great and Small has secured sales in South and Central America to Acorn Media for its SVOD/AVOD platform, while in Europe, Acorn has taken SVOD and DVD rights for the U.K., Ireland and Malta. Sky Deutschland picked up broadcast rights in Germany, Austria and Switzerland.

Deals have also been signed with leading public broadcasters including DR (Denmark), NRK (Norway), SVT (Sweden) and YLEISRADIO OY-TV1 (Finland). In addition, Filmin is on board in Spain, and Viasat World has taken rights in CEE for its Epic Drama Channel. MTVA scored rights in Hungary.

SVOD deals have been confirmed in Asia with BBC Global Channels for Hong Kong, Singapore and Malaysia, and BBC Studios for its Taiwanese and Africa feeds. Sky in New Zealand acquired rights, and an SVOD service has picked up first window in Australia.

Louise Pedersen, CEO at all3media international, commented, “We’re thrilled to be off to such a strong start across three continents for sales for All Creatures Great and Small. The team at Playground Entertainment have produced a wonderful series that delivers perfect primetime family viewing and truly embraces the spirit of James Herriot’s iconic stories and beloved characters. The books’ over-arching themes of community and compassion are as relatable and important today as they were when first published 50 years ago, and we can’t wait to see this warm, charming and joyful adaptation captivating a whole new generation of viewers worldwide.”

Kristin Brzoznowski is the executive editor of World Screen. She can be reached at [email protected]
Previous Global Screen to Rep Constantin’s The Wannsee Conference
Next GoQuest Media Inks Acquisition Deal with StarLight Media 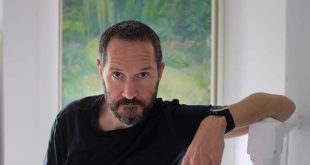 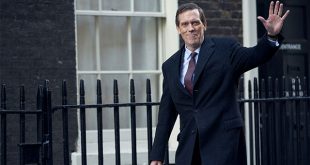 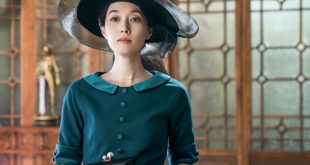 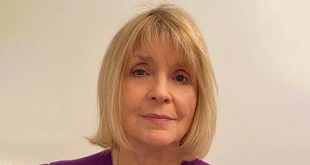 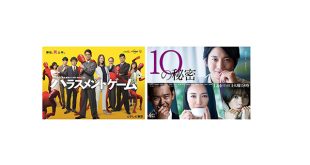 The MIPCOM Buyers' Awards for Japanese drama, held in partnership with the Bureau of International Drama Festival in Tokyo, have been presented, this year recognizing Harassment Games and The Secrets.