TORONTO: The Canada Media Fund (CMF) has published its annual report for 2013-14, which revealed that a total of 510 productions were supported by the CMF over the last fiscal year. The CMF provided C$360.7M in funding to Canadian television and digital media projects in 2013-2014. A total of 475 television and related digital media … 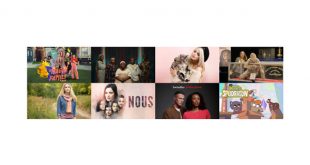