MOUNT PEARL: Canada’s Best Boy Entertainment is seeking commercial, high-concept genre scripts in the low-budget arena, to produce and finance a series of films. The Mount Pearl, Newfoundland and Labrador production company is looking for scripts for horror, action and psychological thriller films. The company will produce with Peter Wetherell of Magus Entertainment in Los … 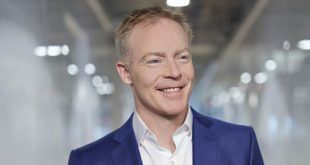