HONG KONG: Sony Pictures Television (SPT) has licensed the crime drama Unforgettable to several broadcasters across the Asia-Pacific region, including WOWOW in Japan, STAR in India and TVNZ in New Zealand. Unforgettable will premiere on May 8 on STAR, this summer on WOWOW and later this year on TVNZ. The series will also return in …

The leading source of information for the international media business.
Previous AXN Beyond to Become beTV
Next China’s Leading Video Websites to Merge 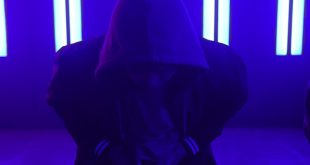