Netflix is establishing a new community space at its Tokyo office as it expands its anime lineup.

Anime has become a key component of the Netflix slate and was viewed in more than 120 million households in 2020, according to Taiki Sakurai, chief producer for anime at the streaming giant. “We want to get even better at bringing fans these aspirational stories by talented creatives in Japan and around the world,” Sakurai said.

The Anime Creators’ Base will host designers, writers and Netflix team members working on bolstering the anime lineup. It will encompass an area to seat up to ten designers and artists, a meeting room for writers and a multifunctional lab. At launch, the Anime Creators’ Base will focus on developing conceptual art to support creators and production studios during preproduction, led by designers Namiko Ishidate and Saina Cisse.

“Development of conceptual art is an important part of the creative process, but occasionally, this step is skipped because of limited bandwidth or time,” Sakurai said. “When a project has conceptual art, every single staff member involved can visualize what the environment, cultural background or character of the show might look like. With this additional creative step, we can drive even richer, more visually oriented communication with creative partners. We hope focusing on this important step in the creative process will ultimately help produce the best possible show.”

Mansha Daswani is the editor and associate publisher of World Screen. She can be reached on mdaswani@worldscreen.com.
Previous New Hong Kong, Singapore Deals for HITS
Next HITS Networks Expand Malaysian Presence 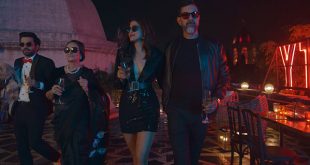 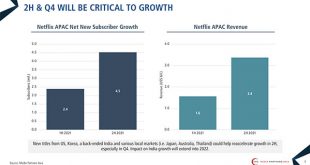 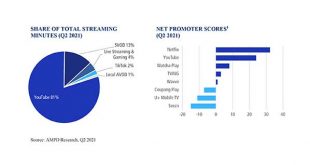 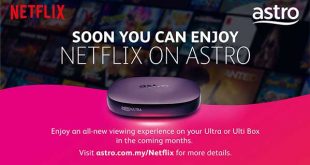 Netflix Pacts with Astro in Malaysia 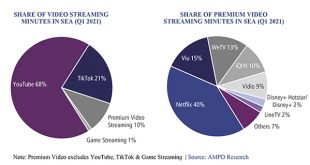 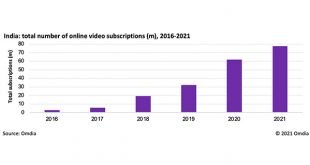 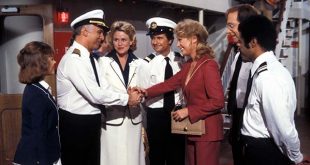 Rewind Networks has inked a deal for Macau Cable TV to add HITS and HITS Movies to its lineup next month.