HONG KONG: Jonathan Spink, the CEO of HBO Asia, has been elected as chairman of the board of directors for CASBAA for the next 12 months.

Kristin Brzoznowski is the executive editor of World Screen. She can be reached at kbrzoznowski@worldscreen.com.
Previous China’s BesTV Now Home to Top Gear
Next MP & Silva Adds Four More Years to Badminton Deal 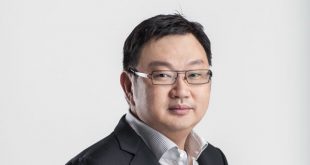 CASBAA Sees Surge in Pirated Box Use in Hong Kong 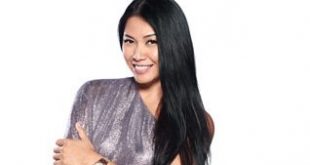 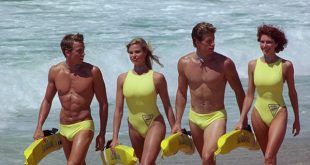