The leading source of information for the international media business.
Previous Mnet Gets Full 24-Hour Channel on Verizon FiOS
Next Olympic Broadcast Rights Awarded in Japan 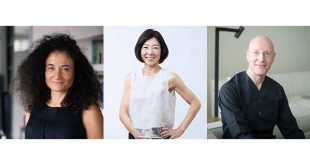