AMC: Presents has also rolled out on the free streaming service from Amazon. It allows audiences to dive into such AMC shows as Turn: Washington’s Spies, Halt and Catch Fire, Rectify, Making of the Mob, Into the Badlands, movies, unscripted originals and more. In the coming months, IMDb TV will add four additional AMC Networks channels to the “watch live” linear selection: Absolute Reality by WE tv, Rush by AMC, IFC Films Picks and Slightly Off by IFC. 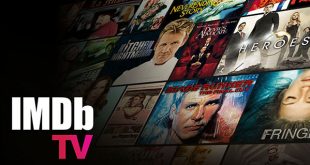 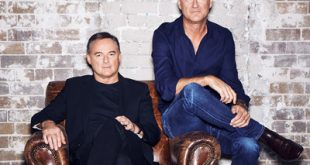 Co-CEOs Mark and Carl Fennessy are stepping down from their roles at Endemol Shine Australia, with Peter Newman to run the business as chief executive officer.