The Royal Television Society (RTS) has revealed the lineup for the RTS Cambridge Convention 2017: A World of Opportunity, which will feature 21st Century Fox’s James Murdoch, Ofcom’s Sharon White and Sky’s Gary Davey, among others. 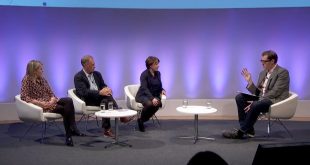 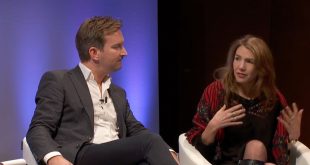 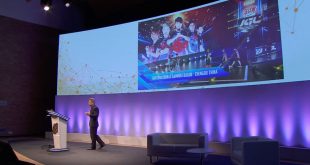 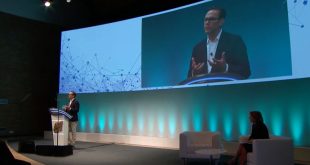 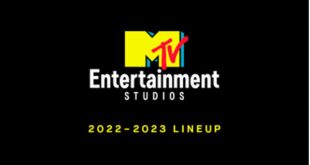