The Royal Television Society (RTS) has revealed the full program for its 2018 London Conference, adding to its roster of confirmed speakers, among others, Tom Mockridge, CEO of Virgin Media; Peter Salmon, chief creative officer of Endemol Shine Group; and Jeff Wachtel, president of NBCUniversal International Studios.

Kristin Brzoznowski is the executive editor of World Screen. She can be reached at kbrzoznowski@worldscreen.com.
Previous Gravity Falls Creator Alex Hirsch Pacts with Netflix
Next Brett Boydstun Moves Up at Red Arrow’s Karga Seven 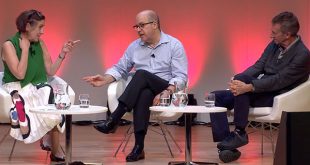 RTS Video: Making It on the Global Stage 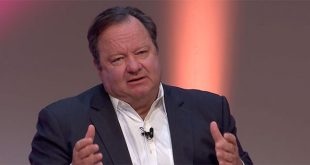 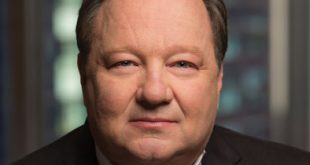