Game of Thrones Is Most Pirated TV Show of 2015

LOS ANGELES: For the fourth year in a row, Game of Thrones has come in as the most illegally downloaded TV show, according to TorrentFreak. With an estimated 14.4 million downloads via BitTorrent, the 2015 season finale beat out other pirated content by a landslide. This is compared to an estimated 8.1 million U.S. TV … 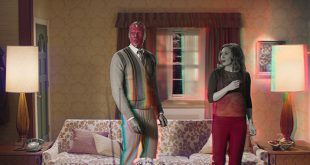 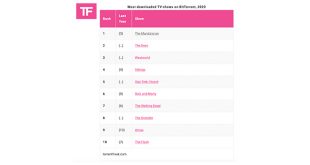 Game of Thrones Leads the Night at 71st Emmy Awards 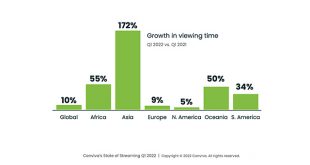 According to the latest State of Streaming report from Conviva for Q1 2022, global streaming grew 10 percent globally, including continued growth in mature markets like North America (5 percent) and Europe (9 percent).