Digital TV Research is forecasting that the number of subscribers to Disney+ (294 million) will overtake the Netflix total (286 million) in 2026.

However, Disney+ will only have more subs than Netflix in one country, India, with 98 million Disney+ Hotstar subscribers versus 13 million for Netflix.

Simon Murray, principal analyst at Digital TV Research, said: “Disney+ Hotstar will roll out to 13 Asian countries by 2026. These countries will supply 108 million (37 percent) of the global Disney+ subscriber total, but only $2.62 billion (13 percent) of the platform’s revenues by 2026. Hotstar subscribers pay less than a third of the monthly subscription fee of their U.S. counterpart.”

Kristin Brzoznowski is the executive editor of World Screen. She can be reached at kbrzoznowski@worldscreen.com.
Previous New Dates for Series Mania 2021
Next World Screen @ 35: The Walking Dead 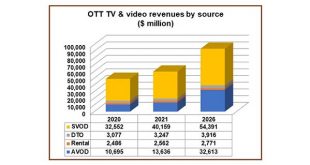 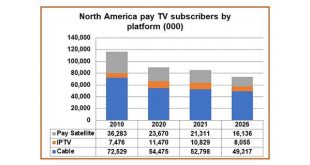 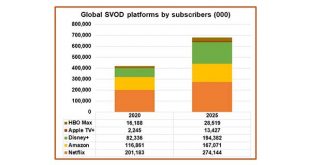 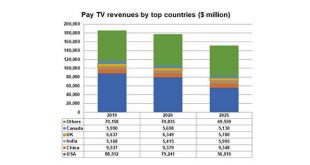 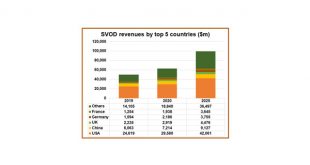 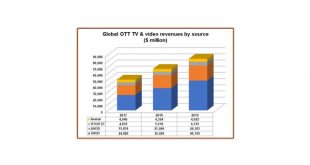 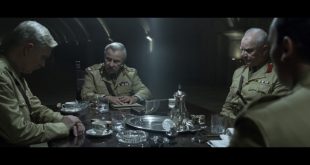 Electric Entertainment Brings Blood on the Crown to TVOD

Electric Entertainment is set to release the Maltese production Blood on the Crown on TVOD this month.