Details of the seventh edition of Conecta Fiction & Entertainment, taking place from June 26 to 29, have been revealed, including that Mexico and Poland will be the focus countries for the U.S. and Europe, respectively.

Patricia Franco, Regional Minister of Economy, Business and Employment of the regional government of Castilla-La Mancha, and Géraldine Gonard, director of Conecta Fiction & Entertainment, revealed the details during FITUR Screen, held in the framework of the International Tourism Fair of Madrid (FITUR).

As mentioned, Mexico and Poland will be the 2023 focus countries. According to data presented by the National Chamber of the Mexican Film Industry (Canacine) in August 2022, the number of fiction series in the last decade in Mexico has increased by 70 percent, with 78 series produced in 2021 for HBO Max, Netflix, Prime Video, Televisa and Star+. In addition, the production of feature films has reached a record 250 per year, generating important economic and cultural opportunities.

Poland, meanwhile, is establishing itself as a major producer in Eastern Europe. Netflix recently announced the opening of new headquarters in the country and has also confirmed the production of nine series and nine films in the coming months. According to data published by Digital TV Research in September 2022, Poland will be the most powerful Eastern European country in terms of subscription revenue and content consumption in the coming years, with a forecast for 2027 of more than $1 billion.

Jamie Stalcup is the associate editor of World Screen. She can be reached at jstalcup@worldscreen.com.
Previous BritBox International Hires Former STARZ and AMC Execs
Next Parrot Analytics: Demand for SVOD Originals Slipped in Q4 2022 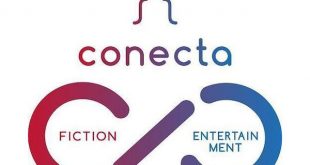 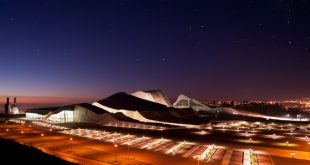 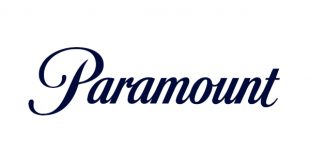 Showtime Being Integrated into Paramount+ in the U.S.

Paramount is planning to integrate Showtime into its Paramount+ platform across both streaming and linear later this year in the U.S.