Langhoff (Togetherness, The Skeleton Twins) will develop television, digital projects and feature films under the deal. Prior to founding her own company, Langhoff was president of Duplass Brothers Productions.

Most recently, Langhoff produced Tanya Saracho’s series Vida for Starz. For the Duplass brothers, she produced a variety of series and films, including Jeff, Who Lives at Home; The Do-Deca-Pentathlon; The Bronze; and Safety Not Guaranteed. She has also served as an executive at Revolution Studios.

“Stephanie is a formidable producer with a strong track record of bringing unforgettable character-driven stories to life on-screen,” said Katie O’Connell Marsh, vice-chair at Boat Rocker Studios. “All of us at Boat Rocker are excited to collaborate with her as she builds out a diverse slate of original content with leading creative partners.”

“I couldn’t be more excited to work with Katie and the incredible Boat Rocker team as they continue building upon their impressive foundation of compelling content,” said Langhoff. “I look forward to adding unique voices, rich characters and original stories to the fold.”

This first-look deal follows other deals struck by Boat Rocker, including with Lena Headey’s Peephole Productions and TeaTime Pictures with Dakota Johnson and Ro Donnelly, as well as a recent development pact with Dr. Ibram X. Kendi.

Jamie Stalcup is the associate editor of World Screen. She can be reached at jstalcup@worldscreen.com.
Previous David & Jessica Oyelowo Pact with ViacomCBS, MTV Entertainment
Next Vuulr Platform Usage Accelerates in Q3 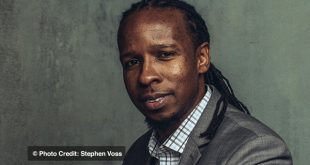 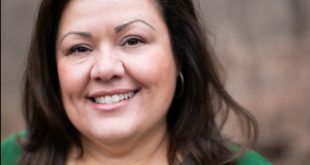 Boat Rocker Enlists Director of Licensing for the Americas 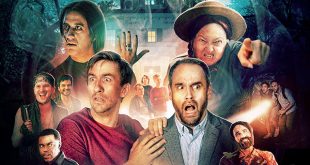 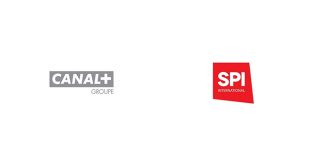 Canal+ is acquiring a 70 percent majority stake in SPI International, with plans to keep the current management team and operational structure in place.