Cates adapted the screenplay for the God Country movie. Jon Kramer and Lee Kramer from Rive Gauche, an AfterShock Media company, will produce along with Jim Mickle and Linda Moran. God Country was originally published in 2017 by Image Comics.

In God Country, elderly widower Emmett Quinlan is afflicted with dementia, with his violent outbursts becoming more than the local cops can handle. When a tornado levels his home and the surrounding West Texas town, a restored Quinlan rises from the wreckage with sound mind and body and a phenomenal power that makes him the only man who can face the otherworldly creatures that have been brought to the Lone Star State.

Chelsea Regan is the managing editor of World Screen. She can be reached at cregan@worldscreen.com.
Previous NATPE Reveals ContentCast Programming
Next Lucy Smith on Preparing an In-Person MIPCOM 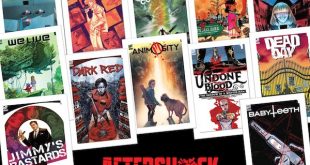 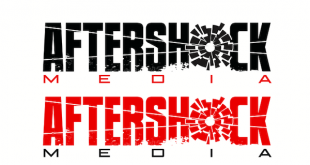 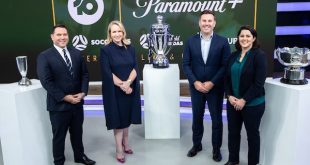 10 ViacomCBS and Football Australia have entered into a landmark media rights agreement that will see all the Australian national teams and the FFA Cup matches broadcast across Network 10 and Paramount+.