The newly combined ViacomCBS has restructured the leadership team for its international networks business under David Lynn, resulting in expanded roles for Maria Kyriacou and Raffaele Annecchino and the departure of Singapore-based Mark Whitehead.

“Consolidating our international flagship brands into two groups will simplify our structure and more closely align our business with ViacomCBS’ U.S. brands, enabling us to share more content and resources across our different brands and extract maximum value from our content investment and libraries,” Lynn said.

He continued, “ViacomCBS is truly a global leader in terms of the quality, volume and range of content we produce and own and we aim to exploit the incredible pipelines at our disposal to deliver exceptional growth across international markets, not just for ourselves but for our partners as well. With Maria joining and with newly expanded roles for Raffaele, JC, Pier, Kerry and Jules we have an exceptional leadership team in place and a simplified structure that allows us to be more tightly focused on seeking out the most attractive opportunities to license our brands, content and IP in the highest value and fastest-growing international markets, with a particular focus on accelerating our streaming strategy.”

Mansha Daswani is the editor and associate publisher of World Screen. She can be reached on [email protected]
Previous Digital Editions for NATPE 2020 Now Available
Next Screening Rooms for NATPE Now Available 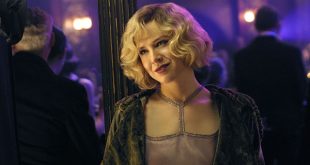 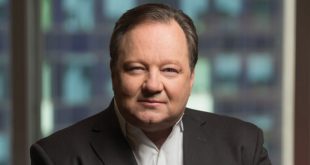 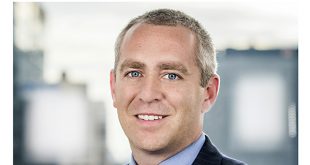 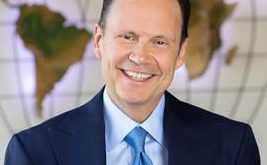 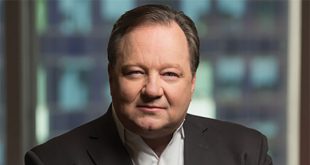 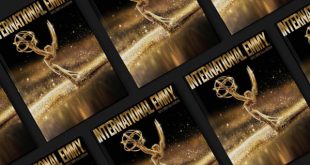