FX’s Reservation Dogs has been renewed for a third season, which will be available exclusively on Hulu.

The AFI Award- and Peabody Award-winning series from co-creators and executive producers Sterlin Harjo and Taika Waititi wraps its second season on Wednesday, September 28. The third season will be available in 2023.

Reservation Dogs has been hailed as a breakthrough in Indigenous representation on television, both in front of and behind the camera. Every writer, director and series regular on the show is Indigenous.

“Reservation Dogs continues its remarkable run with critics, fans and awards all recognizing the singular brilliance of the series created by Sterlin Harjo and Taika Waititi,” said Nick Grad, president of original programming at FX. “FX is proud to join with our partners at Hulu to order a third season featuring the amazing cast and all of the artists who deliver one of the most original, engaging and funny shows on television.”

“I couldn’t be more proud of this show that I created with my friend Taika Waititi,” said Harjo. “It was born out of a conversation in Taika’s kitchen and has now made its way into the lives of people across the world. The love for season two has been outstanding. Thank you to FX for ordering season three, excited to bring you more laughter and love from the Rez. Ahoooo!”

Kristin Brzoznowski is the executive editor of World Screen. She can be reached at kbrzoznowski@worldscreen.com.
Previous Lionsgate Television Ties Up with Michael London
Next Cheryl Dolins Tapped for Comedy Post at FOX Entertainment 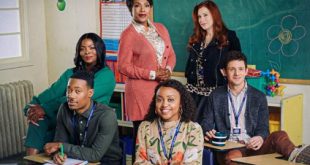 Only Murders in the Building Scores Renewal 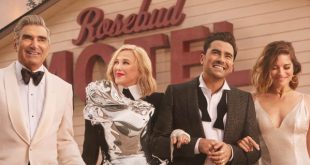 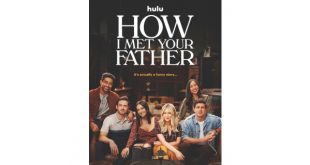 How I Met Your Father Renewed for Season Two 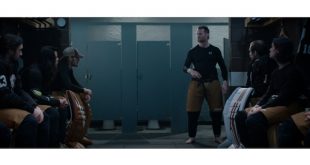 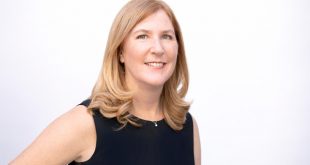 Cheryl Dolins has been named senior VP of comedy programming and development at FOX Entertainment, succeeding Julia Franz, who will remain at the company in a consulting role.