Home / Top Stories / Report: More Than Half of Americans Have Streamed TV Shows

Report: More Than Half of Americans Have Streamed TV Shows

NEW YORK: More than half of Americans, 53 percent, indicate that they’ve watched digitally streamed TV programming on any device, a method of viewing that is becoming dominant with those 18 to 35, according to the results of a recent Harris Poll. Among 18- to 35-year-olds, 41 percent report streaming as the way or among the … 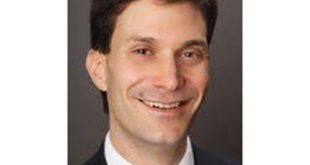