DURHAM: Leichtman Research Group (LRG) has found that 49 percent of U.S. households have at least one TV set connected to the Internet, which is up from the 38 percent reported in 2012. Overall, 24 percent of adults reported watching video from the Internet via a connected TV at least weekly, compared to 13 percent … 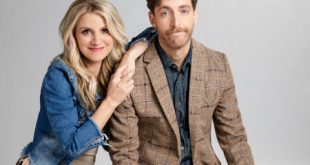