In the Artist View Entertainment highlight Black Bags, a chance encounter between two women with identical travel bags on a lonely Greyhound bus sets into motion a deadly game of cat and mouse.

Double Threat is a “high-impact action-adventure,” says Scott J. Jones, president of Artist View. It follows a beautiful young woman who finds herself on the run, after skimming money from the mob, with a kind stranger on a pilgrimage across the country to scatter his brother’s ashes.

The company is also presenting the romantic comedy Rent a Groom, about an agency that provides a convincing young man to play the role of a fiancé. “The marketplace continues to go through changes, and we are keeping up with these changes,” says Jones.

“We have a real mix of genres and casts, so I’m hoping that as we present these titles, there will be something for everyone,” adds Jones. 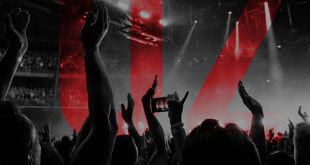 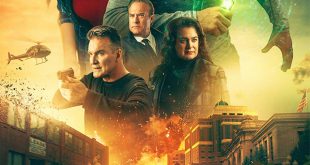 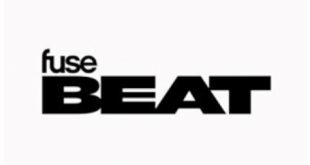 Fuse Media has inked a deal with BBC Studios that will bring more than 60 hours of content to its Fuse Beat streaming brand.