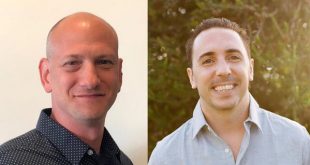 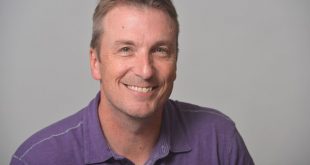 NEW YORK/LONDON: BBC Worldwide and ITV have combined forces to launch an ad-free SVOD service in the U.S., BritBox, which AMC Networks will have a stake in.