LOS ANGELES: Actor and filmmaker James Franco is slated to executive produce a remake of the TV movie Mother, May I Sleep With Danger? for Lifetime in honor of the cult classic’s 20th anniversary. Sony Pictures Television, which produced the original, will collaborate with Rabbit Bandini Productions on the project. Franco came up with the … 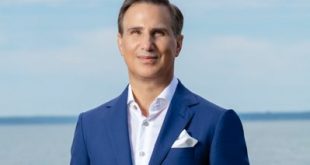 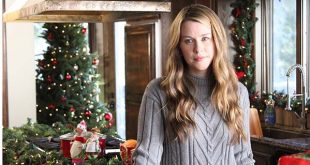 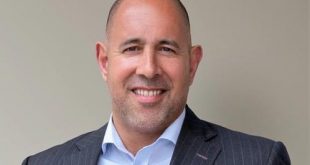 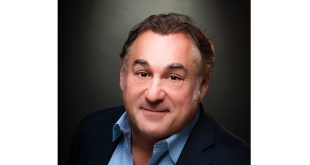 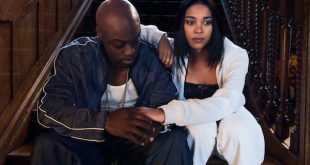 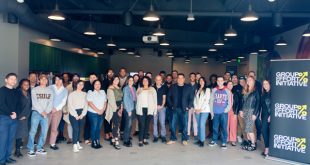