LOS ANGELES: Showtime has ordered a 9×30-minute fifth season of Episodes, filming on which will begin in London in 2016. Episodes stars Matt LeBlanc in his three-time Emmy-nominated and Golden Globe-winning role as a fictionalized version of himself. Creators and executive producers David Crane and Jeffrey Klarik have also received three Emmy Award nominations, for … 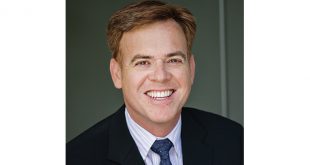