CANNES: Following on the heels of a deal with CBS for Little Mom, Dori Media Group has sold its Magic Malabi Express format to FOX as a Twentieth Century Fox pilot production. The road trip comedy format is based on a successful book by Miki Geva. The show was originally produced by Udi Segal and … 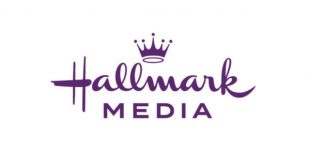 Crown Media Family Networks is in the process of rebranding its corporate name to Hallmark Media to more closely align with the legacy brand of its parent company, Hallmark Cards.