Among the highlights coming to BritBox this spring is the exclusive premiere of The Mallorca Files, as well as all six seasons of Father Brown.

Debuting on BritBox on April 1, Father Brown is set in the early 1950s and centers on the local Catholic priest at St. Mary’s, who often finds himself solving some of the biggest crimes in the quaint English village of Kembleford. All six seasons, with 70 45-minute episodes, will become exclusive to BritBox in North America.

Also debuting on April 1, The Mallorca Files is a BritBox co-production set in the vibrant international community of the eponymous Spanish island. The launch will mark its North American premiere.

Joining BritBox’s NOW feature, Pointless season 23 will be a North American exclusive for the platform. The game show sees contestants with the fewest points crowned the winners. Antiques Roadshow season 39 is new to BritBox, making its debut April 10. On April 12, BritBox’s NOW feature brings Easter from King’s, the annual British tradition in which the world-renowned choir from King’s College performs a special Easter concert broadcast live from the historic and breathtaking campus chapel.

Scarborough—from Derren Litten, creator of the hit Benidorm—makes its North American premiere as a BritBox exclusive on April 14. Later in the month, Northern Cops season one, Waiting for God seasons one through three and Question Time 2020 join the platform. 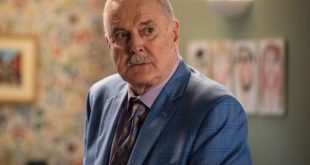 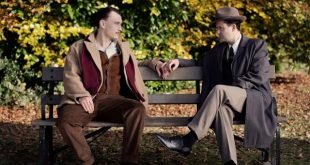 iHeartMedia and FOX have joined forces for the benefit special FOX Presents the iHeart Living Room Concert for America, which will be hosted by Elton John.