ABC Sets Marvel’s Inhumans for Fridays, Moves black-ish & Once Upon a Time

ABC has unveiled its 2017-18 schedule, which sees black-ish moving to Tuesdays and Once Upon a Time to Fridays alongside Marvel’s Inhumans.

Kristin Brzoznowski is the executive editor of World Screen. She can be reached at kbrzoznowski@worldscreen.com.
Previous FOX Shifts Gotham to Thursdays, Slates The Gifted for Mondays
Next Turner Presents New Highlights for TBS, TNT 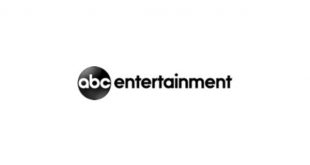 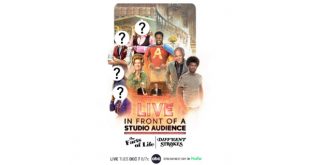 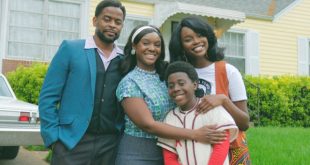 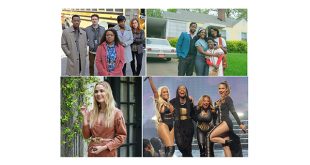 ABC Pickups Include The Wonder Years 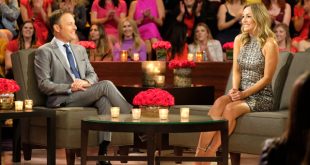 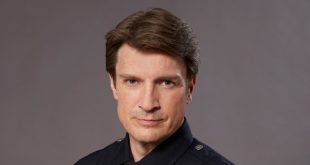 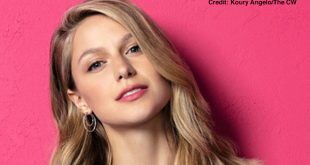