CULVER CITY: 3net’s December programming slate is to offer more than 50 hours of new 3D content, including the debut of five original programs. The winter schedule will include the 3D war documentary series Fields Of Valor: The Civil War, which chronicles the war from the perspective of both sides of the conflict. Also to …

The leading source of information for the international media business.
Previous New eOne Thriller in Development
Next Report: Social Media’s Effects on TV Viewing are “Minimal” 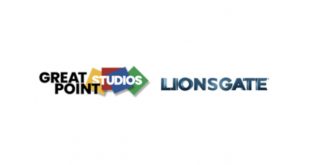 Great Point Studios has opened the doors to Lionsgate Studios Yonkers, with plans for a $500 million-plus expansion already in place.