LOS ANGELES: Universal Sports Network and NBC Sports Group have unveiled a multiplatform coverage strategy in the U.S. for next year’s IRB Rugby World Cup. From September 19 through October 31, 2015, all of the tournament’s 48 matches will launch live on a pay-per-view basis from leading cable, satellite and IPTV providers. Streaming and on-demand access to …

The leading source of information for the international media business.
Previous New Women of The Bible Special from Roma Downey & Mark Burnett
Next A+E Networks Chairman Abbe Raven to Retire in 2015 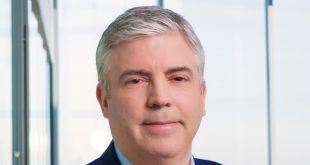