Going Circular explores circularity, an economic system that eliminates waste and saves the planet’s resources. From directors Nigel Walk and Richard Dale, the documentary is produced by ZDFE-owned Off the Fence in association with ARTE and ZDFE.

Going Circular tells the story of four visionaries from around the world whose experiences changed the way they think about humanity’s future. Each of their stories leads them to a reassessment of what our food, cities, financial system and fashion industry could look like if we create and produce within Earth’s natural boundaries. The doc explores solutions individuals and communities are using to move toward a more circular society based on nature’s universal principles that everything is reused and nothing goes to waste.

Ralf Rückauer, VP ZDFE.unscripted, ZDF Enterprises, said: “We are delighted to offer this groundbreaking film to our clients. Going Circular is not only an excellent documentary, it is a very important film for the future of our planet, and we are proud to be part of this trendsetting project. At the same time, we feel honored by the trust that has been placed in the ZDF Enterprises group by our long-standing partner Curiosity.”

Ellen Windemuth, co-CEO of Off the Fence, said: “This film unlocks the secrets to circularity, showcasing how using nature’s universal principles to transform economies can help create a better future for the planet. I hope that the film will inspire viewers to welcome a circular lifestyle.”

Rob Burk, head of original content for Curiosity, said: “It’s no small task to tackle questions about humanity’s future on our planet. Going Circular examines the challenges we face, but at its core, the film explores the real-world solutions that are transforming how we survive and thrive, and it’s an honor to partner with the incredible storytellers at Off the Fence and ZDF Enterprises to bring this documentary to viewers around the world.” 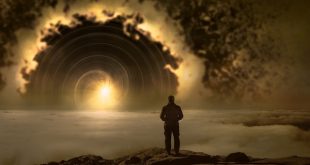 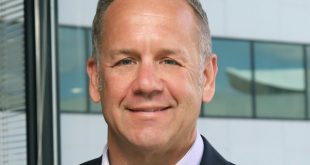 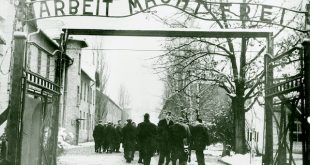 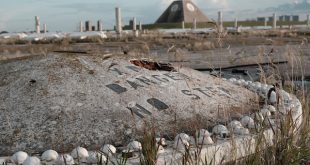 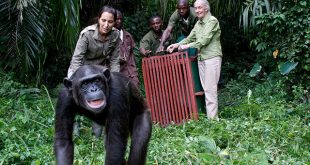 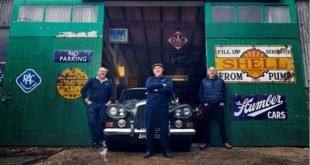 UKTV has commissioned Bangers & Cash: Restoring Classics, a spin-off of Bangers & Cash, as well as more episodes of the original series for its Yesterday channel.