Channel 4 has commissioned Trash Monsters, a 90-minute special that will seek to highlight important climate change issues and inspire participants and viewers to reduce their waste output.

Hosted by comedian Jon Richardson and produced by Naked, Trash Monsters will feature TV personality Kerry Katona, model Jodie Kidd and footballer John Barnes. In the special, each celebrity will wear their own trash suit that contains waste from their household as they go about their regular lives.

Richardson said: “We have reached the stage of impending climate catastrophe where a rodent-looking comedian is forced into making well-meaning celebs go and wear their trash. I believe Trash Monsters will be funny, enlightening and an incredibly vivid depiction of how easily we all accumulate vast amounts of waste.”

Natalie McArdle, co-executive producer, said: “We can’t wait to reveal a hidden side to our celebrities as they bravely grant us access-all-areas inside their homes and their bins—and wear their waste.”

Matthew Cox, co-executive producer, added: “By literally carrying the weight of their own trash, they’ll hopefully question the amount of rubbish they create, in the noisiest and most revealing way possible.”

Harjeet Chhokar, commissioning editor for factual at Channel 4, added: “This is a brilliant mix of entertainment and education for a very important issue. Here we’ll visibly see how much rubbish an individual can accumulate in a relatively short period of time. Plus, there’s a great opportunity to delve into the ‘trash habits’ of the celebs taking part and find out what they will do to change them.”

Chelsea Regan is the managing editor of World Screen. She can be reached at cregan@worldscreen.com.
Previous Ample Inks First-Look Deal with Shadow of Truth Filmmakers
Next Super Channel Commissions Secret Nazi Expeditions 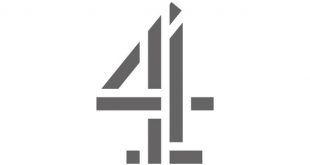 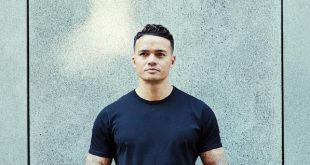 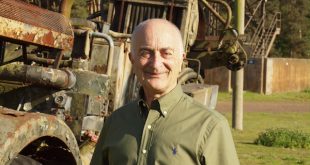 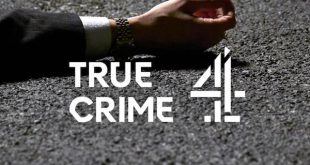 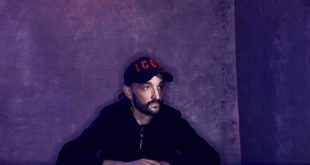 Tom Parker Stand Up to Cancer Doc for Channel 4 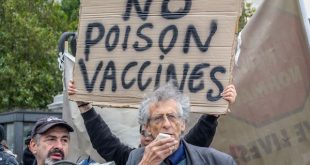 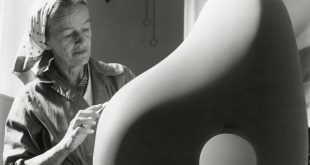 TVF International has closed a host of sales for titles in its catalog with broadcasters across the Benelux territories.