Home / Profiles / The Story of The Freeway Killer


From 1979 to 1980, William George Bonin terrorized southern California as he went on a killing spree, causing the deaths of at least 14 young men and boys. In The Freeway Killer: Lost Murder Tapes, Arrow Media continues to prove its dedication to compelling true-crime storytelling as it offers a new perspective on the killer. Nick Metcalfe, executive producer at the company, talks to TV Real Weekly about the making of the new documentary and producing shows that stand out in such a competitive genre.

The Freeway Killer comes as part of Arrow Media’s Mind of a Monster series of feature-length documentaries about those who have committed brutal acts. Though Metcalfe has extensive experience in the true-crime genre, such as on American Monster, this is the first time he has delved into this particular franchise, which features a longer format.

One of the most important parts of making a true-crime series stand out in an overripe genre is to present something unique, Metcalfe says. “It’s not just enough to tell a story well. Sometimes we can find another angle; you find somebody who’s not spoken before, a piece of footage, a piece of audio tape, something. Maybe there’s other evidence that’s come to light. It requires something like that.”

The Freeway Killer’s unique selling point is that it features tapes in which Bonin himself talks about his crimes in extraordinary detail. “They were pretty much unheard,” Metcalfe says. “They had been released to a small community of specialists, clinical psychiatrists mostly. We came by the material, and it helped to tell the story; it gave you an amazing insight into the mind of the perpetrator.”

“It’s not easy to listen to those tapes,” Metcalfe adds. “But that itself is an important thing. We aren’t just playing graphic material to try to shock people. The very nature of what Bonin was saying gave you an insight into his state of mind. I’m not a clinical psychologist, but when he could talk so coolly about what he did to his victims, I think they use words like ‘affectless.’ He just does not feel emotion when he talks about this. It’s horrifying. It’s very uncomfortable to listen to. He was not uncomfortable. That itself tells you something about him.”

Something that is vital to Arrow Media when producing programs such as these is to contact anybody who might be affected. “We do not want anybody to turn on a show and then suddenly find something that could be deeply disturbing or shocking to them,” Metcalfe says. “We will go to extraordinary lengths to find people, usually the victim’s family, relatives and so on.”

In this particular case, the crimes happened more than 40 years ago, and victims’ families were difficult to find. “But wherever possible, we do find the families,” he notes. “And we don’t just find them and let them know we’re making the show. We invite them to take part.”

Brenda Axtell, the sister of one of Bonin’s suspected victims, Tommy Lundgren, takes part in The Freeway Killer, recalling the phone call her family made to the police department and how they had to deal with the aftermath, reminding viewers that these are real human stories about real people who have gone through the unimaginable, Metcalfe says.

No matter who takes part or what unique angle the program might have, though, it ultimately all rests on the storytelling, and that’s what Arrow Media takes pride in the most, whether in the true-crime genre or any other.

“The important thing is that we do take telling the story very seriously,” Metcalfe says. “We pride ourselves on our ability to tell a story in an engaging and compelling way and to make new elements really stand out, and that’s how we introduce the story.”

Viewers can get a taste of Arrow Media’s storytelling in The Freeway Killer: Lost Murder Tapes on Investigation Discovery and discovery+ on January 28 in the U.K.

Jamie Stalcup is the associate editor of World Screen. She can be reached at jstalcup@worldscreen.com.
Previous FilmRise & Blue Ant Team for Killers: Caught on Camera
Next TV Real Screenings Festival Spotlight: Autentic Distribution 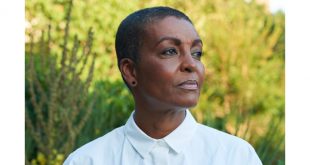 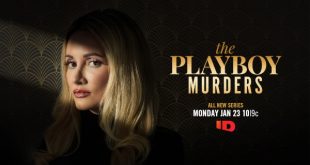 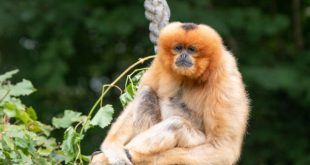 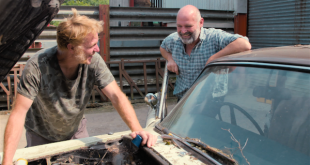 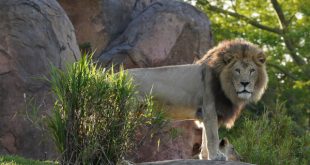 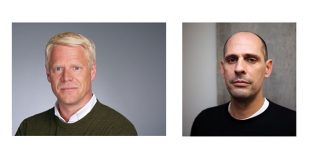